This weekend was spent doing: 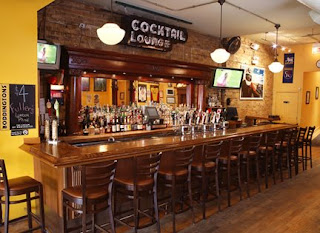 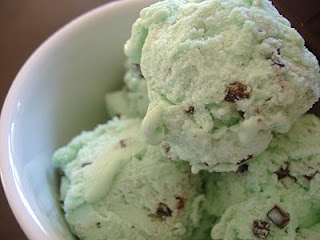 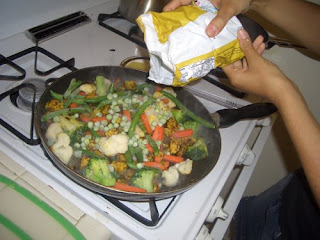 Pretty much saute everything together before putting in the coconut milk until the vegetables are done. When the veggies are done I put in a small can of coconut milk. After adding the coconut milk I covered my wok and let it simmer for 5-10 mins. Served over rice.....SO GOOD!

So there you have it...my weekend in a nutshell.....What did you do?

mary, is it weird that i feel like i haven't seen you in ages when in fact i saw you friday night? we needs to chill!
ps: i ate a lot of ice cream last night too. mmmm oatmeal cookie chunk!